* If you are interested in buying your own game and play in multiplayer mode, we invite you to our other offers where you can buy keys and gifts.

Wolcen: Lords of Mayhem is a proposal from the French studio Wolcen, which brings together a group of young creators who want to provide new impressions through their productions. To a large extent, the title was financed thanks to the launch of the Kickstarter fundraiser.

Lords of Mayhem is an action RPG where the player takes on the role of a character (female or male), saved in childhood by Gerald Heimlock, an officer of the United Republic of People.

WHAT SOME ABOUT THE STORY
Together with his friends – Valeria and Edrik – he is drafted to a military academy, where they undergo murderous training. Soon they become strong fighters ready to protect the Republic from supernatural forces. During the war with the Brotherhood of Dawn, they join Heimlock’s troops, whose task is to capture the enemy’s capital – Stormfall. However, during the fighting, underground creatures known as Svriis rise to the surface, destroying the crops around the city, bringing hunger to the inhabitants.

Moreover, another opponent appears – the Blind Covenant. His goal is to restore power to Ahriman, the Fallen Prince of Fury. If this plan succeeded, the world would change beyond recognition.

WHAT SOME ABOUT THE SAME MECHANICS AND GRAPHICS
The advantage of Lords of Mayhem will be the graphics maintained at a very high level, thanks to the use of the modern CryEngine 3 engine. The game has two modes: single or multiplayer, and the player should create a separate character for each mode.

When it comes to gameplay, Wolcen: Lords of Mayhem is not very different from generally accepted hack’n’slash production standards. The action of the game is presented in an isometric perspective. The gameplay itself is full of main and side quests, most of them focusing on fighting monsters and other enemies.

During the clashes, the player uses a wide arsenal of weapons, armor and magical abilities, allowing you to create your own style of play thanks to their unique stances and combinations.

The creators of the game also used several new solutions, including an asymmetric armor system. This means that you can choose different types of armor for the left and right arm and gauntlet.

Wolcen: Lords of Mayhem is available for download on PC, so we can count on different hardware requirements, adapted to both weaker configurations and modern computers. 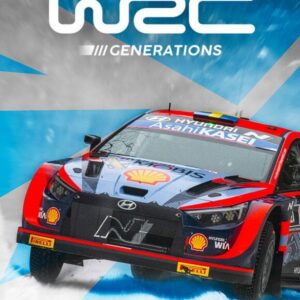 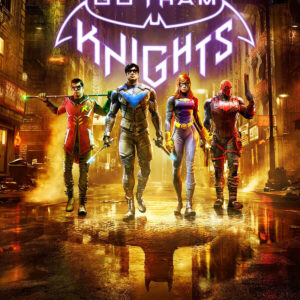 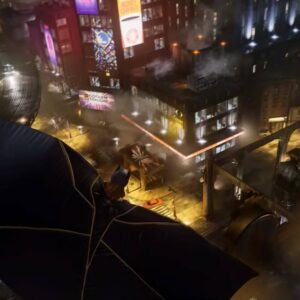