Cyberpunk 2077 is the latest game that was highly anticipated before its premiere, and has become equally controversial. CD Projekt RED decided to prepare for us a world where it is easy to find brutality, as well as violence and sex. It is an open world that allows us to play the role of our chosen character.

The title offers us an incredibly detailed environment in which we have access to many different things – from character development, through making friends and completing a huge number of additional missions, and ending with traveling and defeating new enemies in a very advanced way.

Cyberpunk 2077 – what is it about and what does it have to offer?

Production begins with the creation of your own character. The wizard is extremely advanced and guarantees us the ability to adjust even the smallest details of our character – it is not only about the external appearance and body structure. We can also adjust the size and length of the reproductive organs.

After choosing the perfect image, we start our adventure. The story presented in Cyberpunk is extremely extensive, despite the fact that the scenario responsible for the main part of the campaign is relatively short. However, this does not mean that we will be bored.

In the game we will play the role of a beginner mercenary who is trying to find a new city. It is here that we meet a friend with whom we accept new orders together. With time, however, we accept a very dangerous mission that brings extremely dangerous enemies onto our necks. That’s when we meet Johnny Silverhand, a former rocker and freedom fighter.

Night City and everything you need to know about the gameplay

The production presents extremely interesting mechanics. Cyberpunk 2077 offers us a first-person view. The city itself was divided into 6 districts. The production includes both the day and night cycle, as well as a huge amount of interaction with the environment.

RPG elements mainly concern the completion of equipment, as well as its subsequent improvement. All this to be able to overcome stronger and stronger rivals that we find on our way. 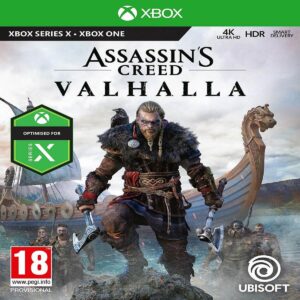 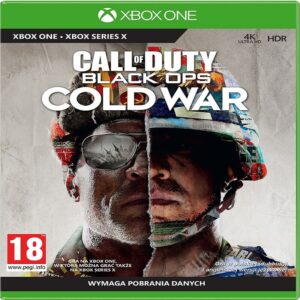 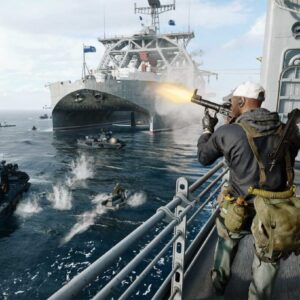