Football Manager 2021 is the next installment of the popular series of sports managers focusing on football. The game was prepared by Sports Interactive studio and published by the SEGA corporation. If we consider only the full-fledged versions, Football Manager 2021 will be the seventeenth part of the series of football managers.

We decide on one of the many sports clubs available and our main task will be to lead it to victory, bearing in mind every aspect of its proper functioning. We will be responsible for his financial situation as well as relations with the media and fans.

The manager has to make decisions about the selection of support staff, buying and selling players, in the game we will find a lot of real names thanks to licenses. We also decide on tactics and plan training.

Compared to the previous games from this series, the interactions between characters have been almost completely rebuilt. In Football Manager 2021, we can use gestures to emphasize the style of our speech, but we can also, like a real manager, throw a water bottle against the wall as a sign of our disapproval.

Other things worth mentioning are matches, game modes, and also graphics

During the games from the coaches’ bench, we watch the actions of our players. We can change tactics on an ongoing basis, make decisions about changes, provide advice and give orders.

Two game modes have been made available in Football Manager 2021: single player and multi-player. However, it should be borne in mind that the basic gameplay and extensive Career mode were intended for a single player. 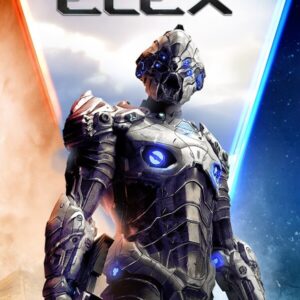 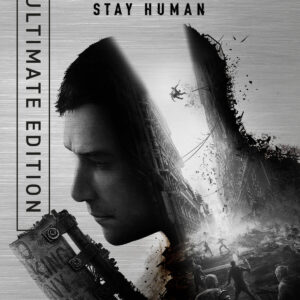 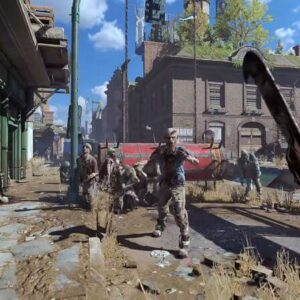 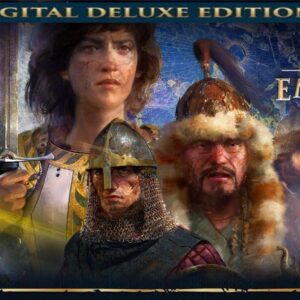 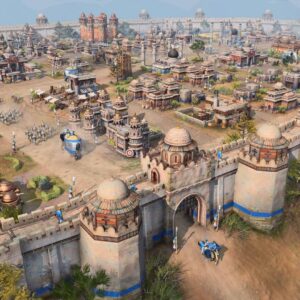