The next installment of the popular Hitman series will debut on the market tomorrow. On the eve of the premiere, a flood of reviews appeared, according to which the Danish studio IO Interactive did a great job on the new adventures of Agent 47 with a barcode on the back of the head. At the moment, the game has received the highest ratings not only among all parts of the World of Assassination trilogy, but also the entire series, from Hitman: Codename 47 released in 2000 and ending with the last game from 2018. Hitman 3 is the culmination of this trilogy and, as critics’ opinions suggest, a worthy farewell. Selected reviewers mention that with the previous two installments, it is one of the most complete trilogies in the history of games

Graphically, HITMAN 3 is a real gem and one of the most beautiful games available today. Chinese streets shimmering with neon lights, the polished high-gloss floor of a skyscraper in Dubai, or the LED-admi party in Berlin are just some of the examples of the great job done by IO Interactive.

The great fun of the game is all about what Hitman can do best – planning the perfect crime. Thanks to this, the game takes wings, color and allows us to release our previously unknown fantasies about death. The game gives us many opportunities to kill a specific person, ranging from a simple sniper shot several hundred meters away from the target, to more sophisticated methods of killing, in which you have to think and lure the target to this place, in this particular situation. Planning is the most fun and provides endless hours of fun. Nothing is as enjoyable as a job well done, and even better when the job is presented as an accident involving … a short circuit in the electrical system and leakage of wine from the barrel, or death from food poisoning.

The multitude of options for eliminating the target means huge areas to explore. The maps are quite large, and each of them will have spots that are not that easy to get to. You have to figure it out, be like a game hero who can climb gutters or walk on ledges. The fact that a door is locked does not mean that it cannot be forced through with a crowbar or picked up. Just because you need a pin or a card doesn’t stop the fun. On the contrary, it is just starting it. Always, always, there will be an opportunity to get into the room. 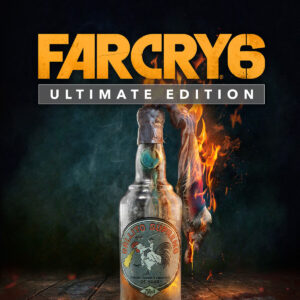 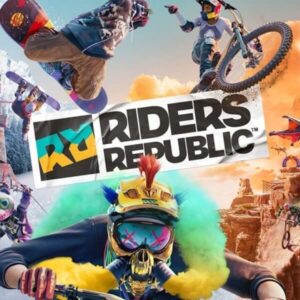 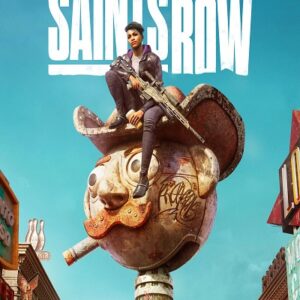